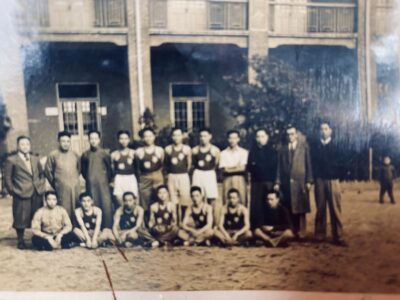 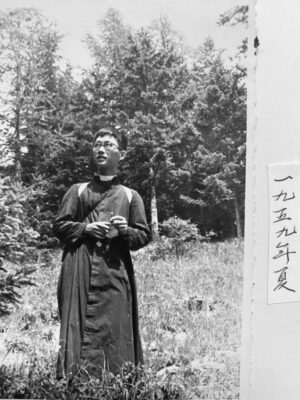 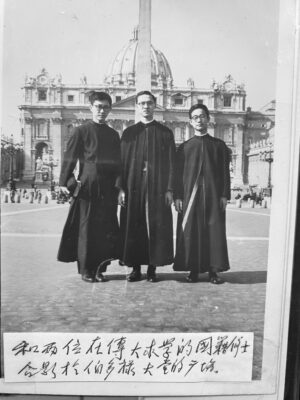 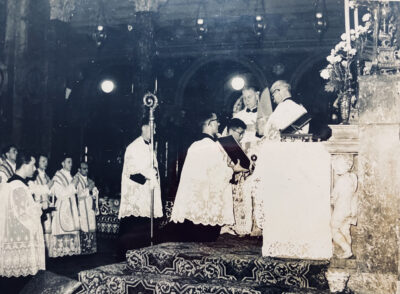 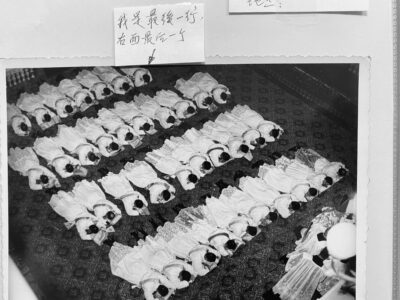 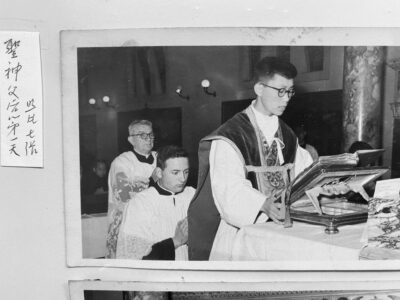 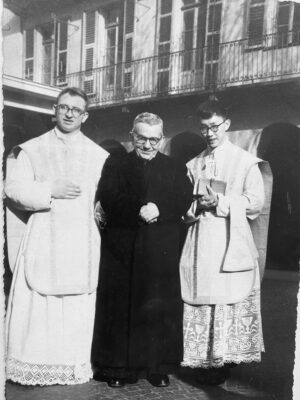 “Post Pandemic Globalization: the Role of China and the United States – Analysis and Action”

This is a short reflection on the tragic reality which is still in the happening: a pandemic of apocalyptical dimension causing incalculable loss of lives and of economic resources. We don’t see the end of it yet, but we can and must take stock of some obvious facts and analyse their cause-effect relation. Only by doing so we can prepare ourselves for the rebuilding of our society and providing new defences in the future for our humanity.

The fact is: a pandemic started in China and it spread quickly over the whole world.

The analysis: it must have something to do with globalization. Globalization is a fact and the enormously increased mobility of the people explains, in part, the fast spreading of the pandemic. But the modern progress in communication could provide timely alarm and contain that spreading. Obviously something went wrong.

Let us remember that the globalization is an ambivalent phenomenon, it may be good, it may be bad, it depends on the way we manage it.

Pope John Paul II used to distinguish a “globalization of solidarity” from a “globalization of marginalization”, one is operated by people who care for the real good of all human beings, the other is driven by selfish interest of individuals and groups.

It is opportune also to remember what has been said by Pope Paul VI:

The real progress is when everybody progress and the whole human being progresses.

With those premises let us come to examine the actual reality especially with reference to China.

Many people welcomed the arrival of globalization: with the world becoming a “village”, a “big family” cooperation and mutual help would make the world better, the rich and strong can help the poor and the weak. But, alas, the actual outcome was much disappointing. Some question may help us to think: “Why, e.g., all those, often bloody, protests at the venues of meetings of world trade organization?” The answer is: the poor of the poor countries did not feel they got any help from this globalized economy of the world. Those running the economic globalization are the world’s rich and strong, World Bank, International Monetary Fund etc., they are meant to help the poor countries, but too often they end up by helping the Governments of the poor countries, the rich and powerful people in those countries, not the poor people, because the poor people of the poor countries have not been invited to take active part in the process.

The managers of the globalization plan the world economy with scarce consideration of the real local situation and needs. Local governments and other operators, rich and powerful, may be more interested in getting the money into their own pockets rather than helping the poor people of their country.

At the moment when all this was becoming evident, China entered into the world scene, once a poor nation now rich and strong, model and leader of Asian and African nations. China brought them the hope in a more just, equitable, prosperous society.

There is much to be discussed about such perception. Has China become really rich and strong? We have to distinguish between the people and the nation. China became rich and strong, because its people are hard working and fast learning. China being the most populous community became a huge provider of labor in the world, capable of gigantic production and brings money to the nation’s coffers.

But what about the people? In a totalitarian regime the people contribute to the wealth of the nation, but they don’t get a fair share in its prosperity. In China the people are slaves under the Communist Party. To slaves it is not allowed the luxury of dignity. Under the dominion and bad example of their masters, the Chinese people have lost their traditional virtues. In a world of “struggle for survival” they make recourse to lies and violence, just like their masters. China became a threat to the world.

The world must have had opportunity to be aware of all this, but they may have never heard about the duty of the “ethical investment” and “ethical consumption”, until they realize that they were accomplices in nourishing a dangerous monster.

Deng Xiaoping the initiator of China’s State capitalism used to say that for the nation to become rich you must allow somebody to get rich first. But who can be those first to become rich and for how long? Obviously those in power, the CCP people, and once they become rich they are more powerful, and they can stay that way for ever.

“One Belt, One Road” project (the modern “silk road”). Xi Jinping presents himself to many Asian and African nations as the saviour, the one who can free them from the poverty in which they were left by their colonizers.

“We lend you money, specially to build the infrastructures which are the foundation of progress” (The Communists “lend” money, they never make “gifts”).

“We provide you with expertise and we send the workers to do the job” (Obviously you have to pay for all this. That means the borrowed money goes back to China).

When they are not able to pay back the money, they are requested to pay with monopoly rights and privileges, or even concession of territories and ports (for 99 years).

The new colonizers are worse than the old ones!

A pandemic exploded, a world disaster. It is an awakening for everybody.

It’s time we have a hard look at the journey in history of our humanity. Can we be proud of our scientific progress, of the many possibilities of more consumption? All a sudden we are losing everything and find ourselves powerless.

Now we realize how more important is the truth, our right to information and the freedom of expression.

In close contact with death we are encouraged to pursue the human and gospel values with more determination.

We discover that the real heroes are not those we use to admire on the screen, but those who sacrifice themselves in serving the sick, those who take care to keep clear and healthy our environment.

Finally, we appreciate our faith which teaches us that we are children of God, brothers and sisters in the human family.

Thank you Lord, for this lesson from the pandemic.

Cardinal Charles Bo made a dramatic intervention in the international debate about the origins of the Covid-19 pandemic (UCA News April 2), laying the primary responsibility squarely on the door of Chinese Communist Party. His courage surprised me, but the article is very accurate and fair. I am happy that “The Tablet” reported it very positively.

On the same UCA News (April 20) a French “theologian” Michel Chambon came out to attack the Myanmar’s Cardinal: “Cardinal Bo spits in China’s face”. I could not find anything theological in the article of this “theologian”, with such an emotional title, and its content is gratuitous and even self-contradictory.

He says: “I agree with Cardinal Bo that lies and propaganda have put millions of lives around the world in danger.” That’s precisely the main substance of Cardinal Bo’s article.

But Chambon says “it is inaccurate”, because “Western Governments are also responsible, they refused to take (the available information) seriously”. Again Cardinal Bo said the same thing: “Criticisms can be made of authorities everywhere, many Governments are accused of failing to prepare when they first saw the corona virus emerge in Wuhan.”

But Cardinal Bo says also “there is one Government that has primary responsibility for what it has done and what it has failed to do (they suppressed the news and silenced the whistleblowers)”.

Chambon accuses Bo of “politically dividing the world”. That is gratuitous. The one who inflicts calamity on people, and his victims are rightly put on two opposed sides of the division, but there is nothing political in this.

And here comes the astonishing statement in Chambon’s article: “Insulting the China regime is also spitting in the face of the nation which supports it”. Anybody with a little knowledge of China would laugh at it and consider the time wasted in reading this “theologian” and “anthropologist studying the Church in China”.

With people like Michel Chambon there would never have been a French revolution.